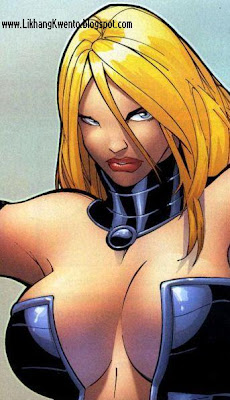 Lady Mastermind is a fictional supervillain in the Marvel Comics universe. Regan Wyngarde is the daughter of Jason Wyngarde, the original Mastermind. Her half-sister is Martinique Jason, the second Mastermind. Like her sister and father, Regan possesses the ability to cast telepathic illusions. Although the character originally appeared as a villain, she would later have a brief stint as an X-Men. A short time after joining, she betrayed the X-Men. 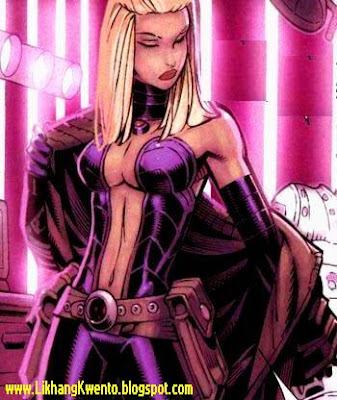 Lady Mastermind possesses the mutant power to project extremely convincing and realistic illusions into the minds of others, the same ability her father had.

Her illusions are hypnotic, and her victims tend to accept them as fact, even when the images and scenarios they are confronted with involve sudden changes to the world around them, or are inconsistent or improbable (for example, Rogue, when under Lady Mastermind's control, did not question the sudden existence of a multitude of Vargases, or the random jumps in location and time she was experiencing). As such, they can be used as a very effective brainwashing tool.