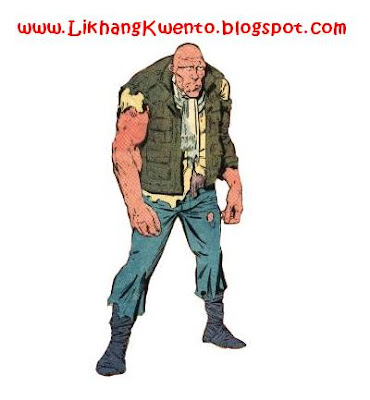 Sunder (Mark Hallett), is a fictional comic book character, a mutant in the Marvel Universe.
Not much is known about the mysterious mutant called Sunder, except he was a founding member of the Morlocks, abandoning whatever identity he may once have had in the surface human world. Sunder was the aide to Callisto , and was the muscles of his group and was very protective of them, especially Callisto. 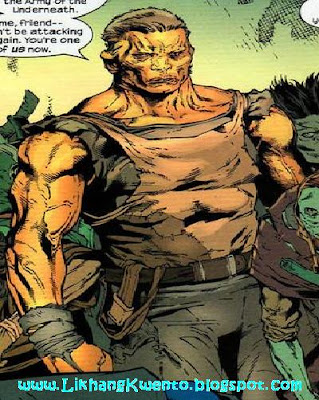 Sunder's mutant powers give him superhuman strength, stamina and durability. While a member of the Muir Island X-Men, he wore a specially designed X-Man uniform consisting of light body armor; however, neither this nor his natural durability were enough to withstand the machine gun bullet wounds he received at the hands of the Reavers.
Posted by bluedreamer27 at 2:19 AM