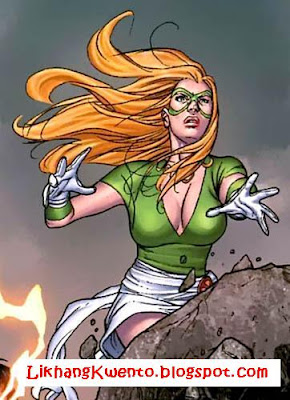 Petra is a fictional character, a mutant appearing in the comic books published by Marvel Comics.
Petra was a "terrakinetic" or "geo-morph", having the ability to psychokinetically manipulate, control, levitate and reshape the classic element of earth; sand, stone, rock, lava, and/or dirt and could even transform the consistency of earth and rock, such as turning a lump of coal into a diamond. She also could use this power to cause minor earthquakes and create shapes out of solid rock. 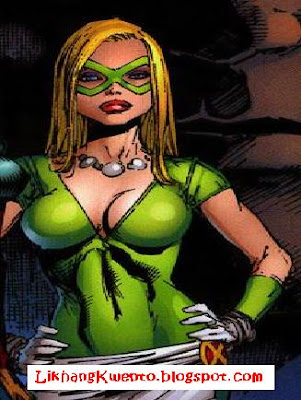 In the Wolverine and the X-Men episode "Past Discretions," a young girl named Christy Nord (voiced by Kari Wahlgren) appears in the episode. Resembling Petra in both appearance and powers, Christy appears as the daughter of Maverick and has the mutant ability to manipulate earth and stone.
Posted by bluedreamer27 at 10:41 PM

Email ThisBlogThis!Share to TwitterShare to FacebookShare to Pinterest
Labels: Petra