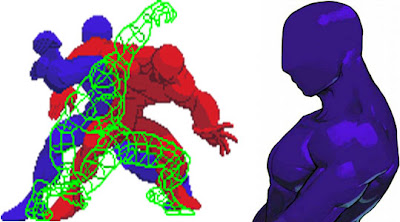 Cycloid Gamma is one of the Cycloids, a pair of characters from the Street Fighter EX series. The Cycloids consist of Cycloid-β (a.k.a. Cycloid Beta), who is a blue 3D-model of a human male with no facial features, and Cycloid-γ (a.k.a. Cycloid Gamma), who looks similar to Beta, only Gamma's a wireframe model. Both use attacks borrowed from other characters and don't speak. Their origins are unknown 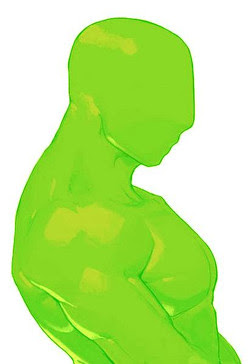 In Street Fighter EX 3, the Cycloids were replaced with the character Ace who has access to all character moves.