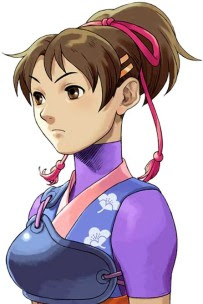 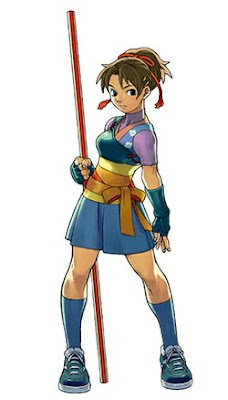 Nanase was born to the main house of the Mizukami (水神) family, growing up with her beloved elder sister and role model Hokuto. Although born to a family of kobujutsu masters, Nanase only trained to maintain the tradition and actually dislikes her training, slipping out whenever she gets the chance. However, Nanase avoids cutting training as much as possible in order to not upset her sister. In spite of her reluctance to train, Nanase is a skilled master of bojutsu.

One day, Nanase was surprised by Hokuto's sudden decision to forsake the title of Seiden (正伝) of the Mizukami Ancient Art of Jujutsu and handed it down to her. Not long afterward, Hokuto disappeared and set off on a journey to fight a new enemy. Nanase later learned that Hokuto was in fact, searching for their long-lost elder brother Kairi, and went on a trip to prevent the two from fighting each other.